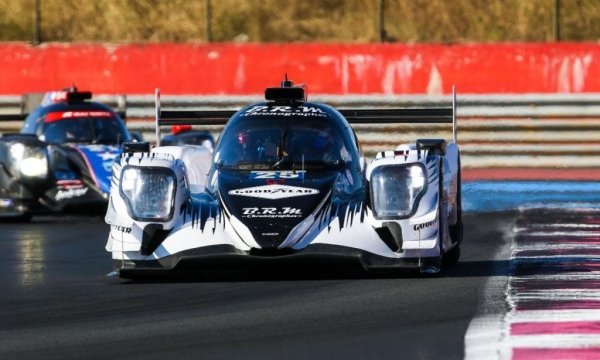 Reigning IMSA LMP2 champion Matt McMurry will make his return to the 24 Hours of Le Mans with Algarve Pro Racing in the LMP2 category. The American, a native of Arizona who recently completed his university studies, competes in IMSA’s GT Daytona class with Meyer Shank Racing in the No. 86 Acura NSX GT3, and will reunite with the prototype team for his third attempt to win the prestigious endurance event.

In 2014, at the age of 16, McMurry made history as the youngest competitor to race at Le Mans as part of the Caterham Racing LMP2 outfit, and in 2017, he joined the Algarve squad. That relationship will resume for the September 19-20 race, where he’ll share the No. 25 ORECA 07-Gibson with fellow American John Falb and Switzerland’s Simon Trummer.

24 Hours of Le Mans to take place without spectators

“Being with Algarve and at Le Mans is very special to me. The team and the race have both been instrumental influencers in my life,” McMurry said. “I cannot wait to be back and to give it everything I have to offer. Last year was really the first time since my spec Prototype Lights days that I had the right weapon to compete with – that being the ORECA 07 – so it was super rewarding to be able to set lap records at numerous tracks, and it will make joining Algarve’s Le Mans efforts with its ORECA 07 familiar right away.”

Team principal Stewart Cox welcomes the chance to work with McMurry, who entered the Algarve program as a teenager and returns as a 22-year-old bringing a lot of mileage and success to the effort.

“Our relationship with Matt goes back a long way and we’re really looking forward to reigniting the association,” Cox said. “Matt was very young when he first joined us for the 2016-17 Asian Le Mans Series, and while his talent was clear from the off, he has come a long way since then and will re-join Algarve Pro Racing as an IMSA Champion. Even without an IMSA title to his name, Matt was a natural selection for our 24 Hours of Le Mans line-up, as he raced with us at Le Mans in 2017, has always been fast there and he knows the ORECA 07 LMP2 well.” 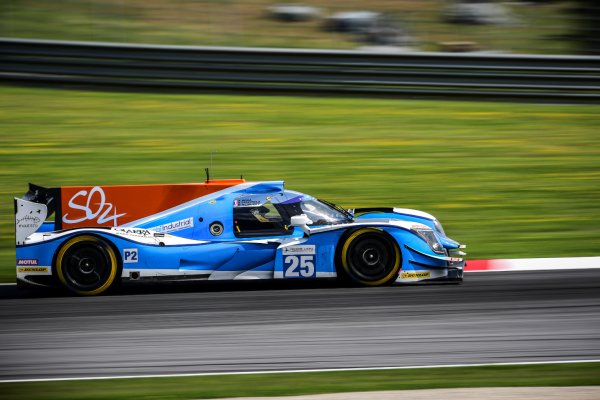 Drawing now live to benefit Boys & Girls Club of Monterey County; 3,000 tickets available at $100 each PEBBLE BEACH, CALIF. l July 29, 2020 l Official Press Relase Although the Pebble Beach Concours d’Elegance won’t be able to celebrate its 70th anniversary this August, the event is still doing all it can to raise funds this year for people in need. The Pebble Beach Concours and Pebble Beach Company have partnered with Lexus to offer a 2021 LC 500 Convertible in a 2020 charity drawing. All receipts from this 2020 charity drawing will be donated to the Boys &…

Posted on June 6, 2019by Brittany Stotler

Arizona Car Week is officially over and it was an absolute whirlwind for the APEX Motor Club team and all of our members!  We kicked off the week with Cars and Coffee in Scottsdale followed by a private  Porsche Gathering for our members and rolled right into high octane auctions and parties galore!   A few of the parties attended were held at APEX Members’ private collections around the valley, invite only, but we managed to sneak a few photos. First up was the Barrett-Jackson Gala Party on Sunday evening in the auction arena.  In just a few hours the team at…